I was born in 1976, on Mallorca, I began in Ham radio in 1994 in the 11m band and after the first qso in AM with Madrid capital with only 4w with mobile station... another world was opening they door for me! After that i build my first base station in 11m all was changing with 3 elem minibeam, president lincoln and 100w from zetagui bv 131 hihihi. 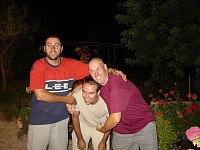 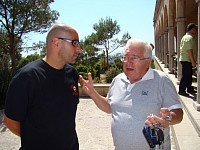 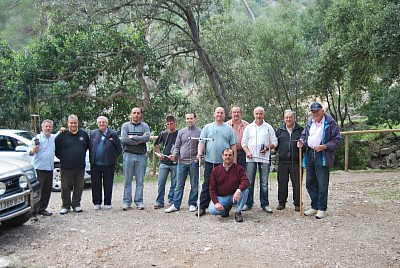 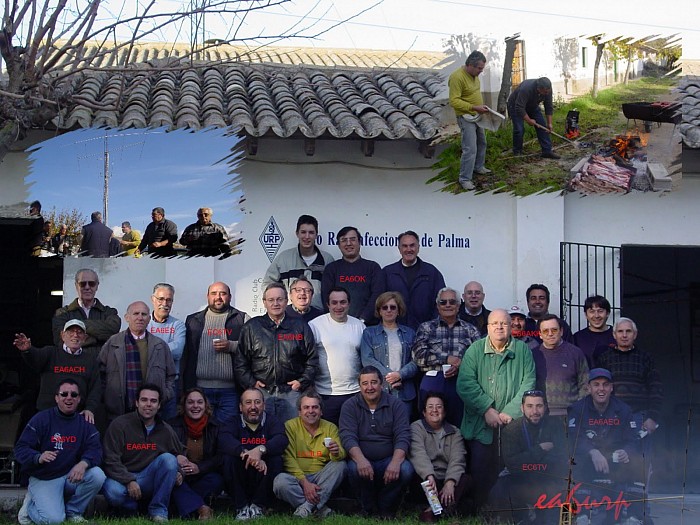